Laguna Art Museum is a museum of California art. It collects, cares for, and exhibits works of art that were created by California artists or represent the life and history of the state. Unlike any other museu in the state, it collects California art and only California art, and ranges across all periods and styles, nineteenth-century to present-day.

Exhibitions during June (no exhibition during conference days though, 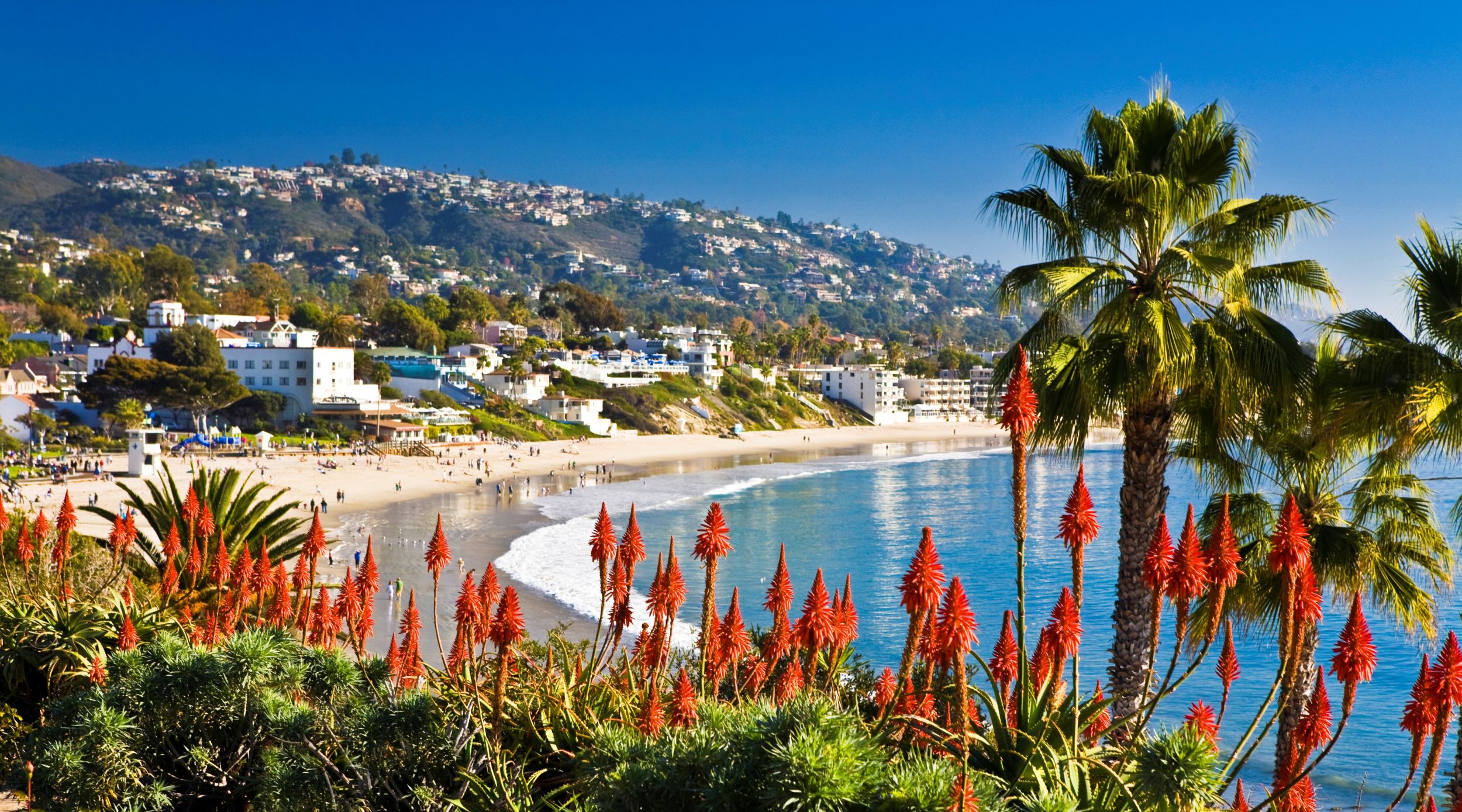 The Balboa Peninsula is a neighborhood of the city of Newport Beach, Orange County, California. It is named after the Spanish explorer, Vasco Núñez de Balboa. Balboa is primarily residential but has some commercial areas as well. Wiki 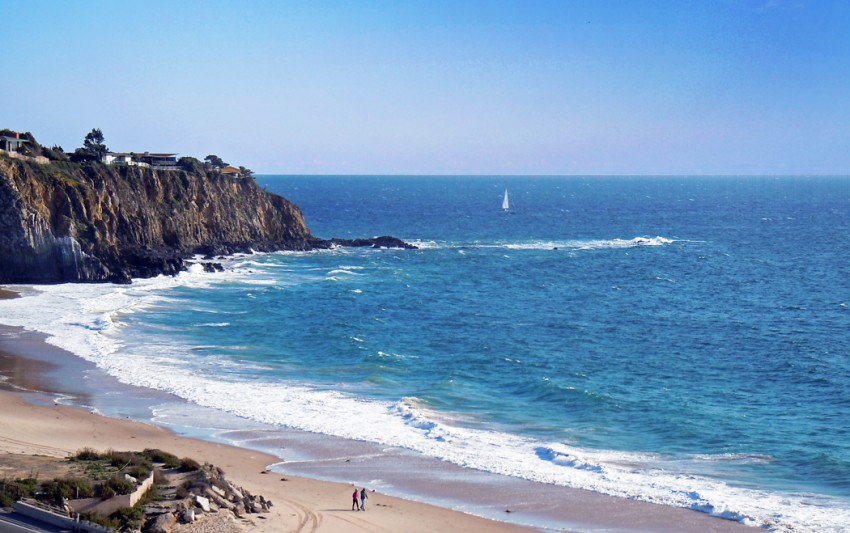 Fashion Island is an upscale open-air lifestyle center in Newport Beach, California. It is served by Orange County Transportation Authority bus routes 1, 55, 57, 76, and 79. Fashion Island is owned by The Irvine Company. Wiki

The Irvine Spectrum Center is an outdoor shopping center developed by the Irvine Company, located on the southeast edge of Irvine, California, US. The mall's notable feature is an Edwards 21 Cinemas movie theater. Wiki

* For all the dates, see here